Bound by Beauty in Tuscany

Bound by Beauty has friends throughout the world who recognize the vital need to appreciate and nurture the natural beauty of our planet. 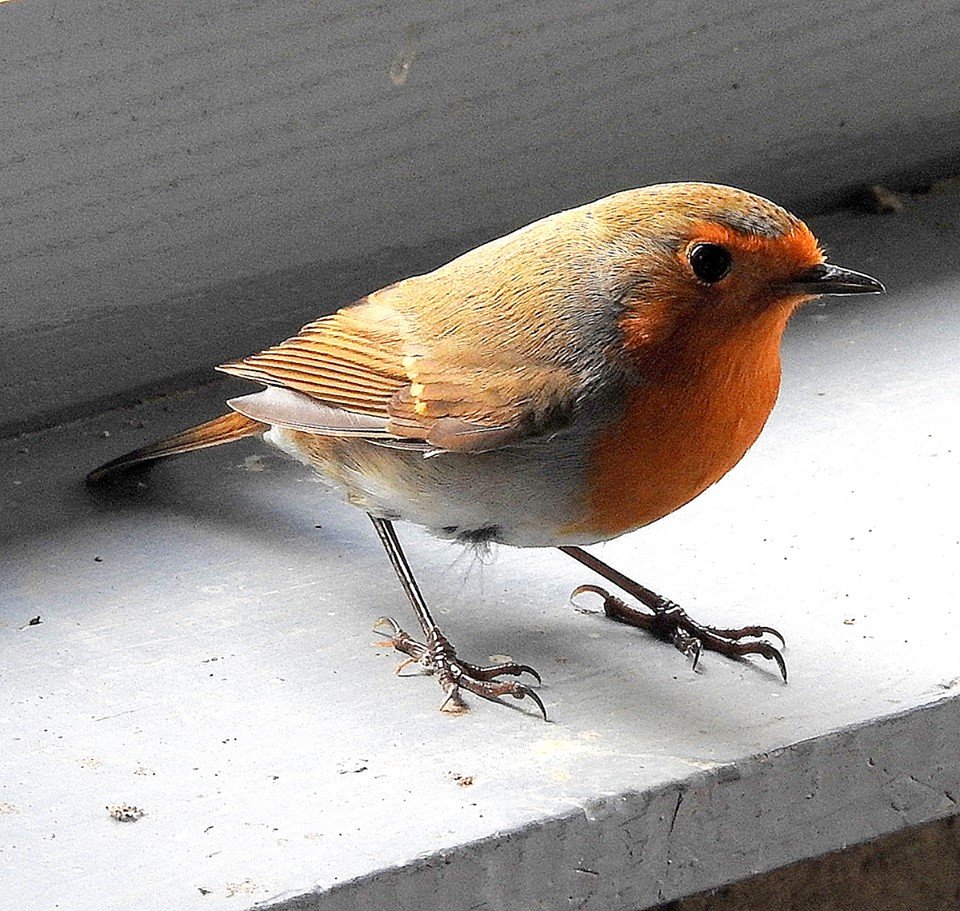 An Italian pettirosso spent the night in an enchanted dwelling in Tuscany. 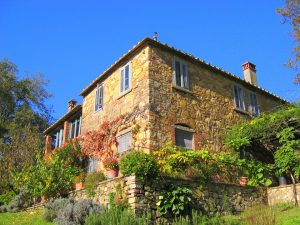 Strange noises from my glassed-in loggia pulled me out of a deep sleep.  Normally, as I live in complete silence in the middle of the Tuscan countryside, only the wind, rain, or chirping of birds break the silence I deeply value.  The former stone farmhouse my mother purchased in 1970, is over 650 years old.  She chose it for its unique setting, simple beauty, and peacefulness.  When I opened the creaking living room door, a flurry of wings and a blurred spot of color greeted my unfocused gaze.  Somehow, during the night, a small bird had squeezed through a tiny aperture and become trapped.  I cringed as it repeatedly flew straight into the glass panes, fluttered about perching for seconds on the windowsill or sought refuge on the old wooden beams high above my head.  An impassioned photographer, I struggled with my initial instinct to open the outer door and the irresistible pull to dash inside for my camera.  As the bright orange-throated creature had calmed down and was sitting quietly with its delicate talons clinging to the wooden sill, I slipped back into the house to grab my Nikon.  Speaking in soothing tones to the little bird, I began to fire off shot after shot.  After about 20 captures, it was time to release the wee fellow.  Still talking to it, I snuck up behind and in one swift movement managed to gently cup its fragile body in my right hand.  I briefly held it up to look into beady eyes, which betrayed no signs of panic though his heart was pulsating like 100 drums.  Standing at the top of the stairs, I smiled as my new friend took flight, aiming for the highest branch of a great oak.  The tiny patch of orange was barely visible, almost camouflaged by the protective mantle of autumn colors.  I thought I heard a tiny chirp, but it could have been my imagination.

For those who want to immerse themselves in the natural beauty of the Tuscan countryside, this beautiful  farmhouse is also available to rent. 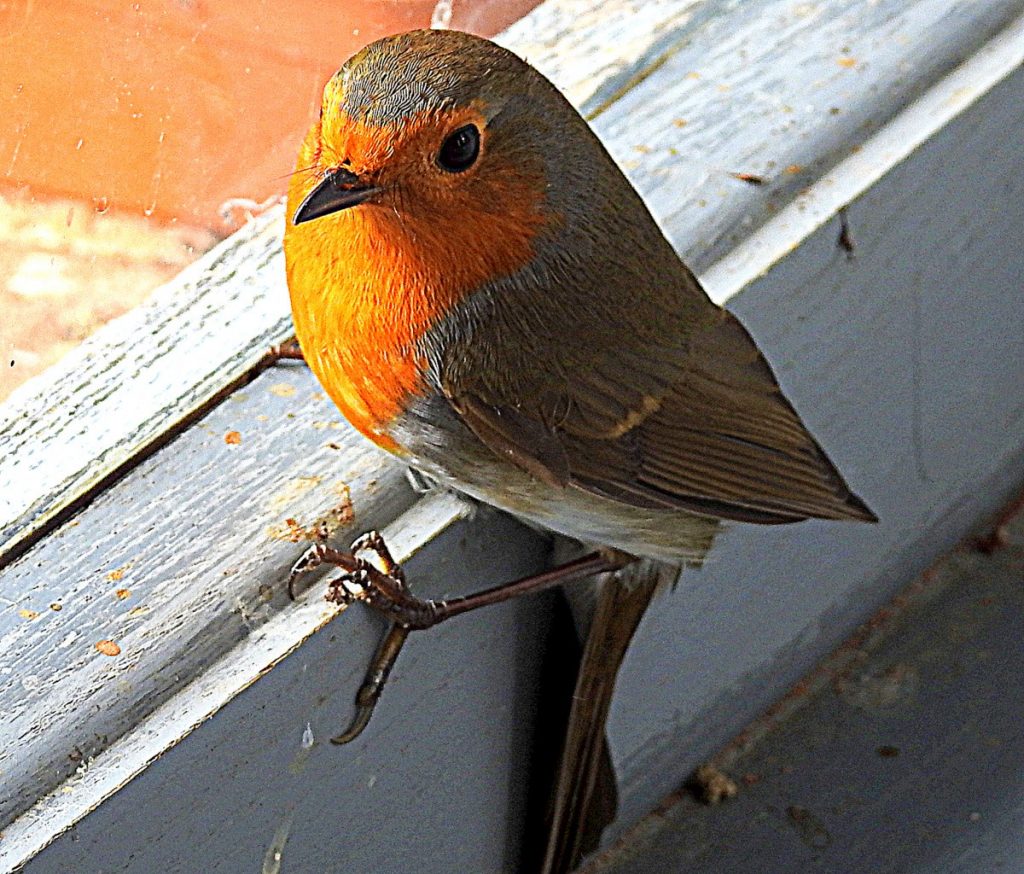 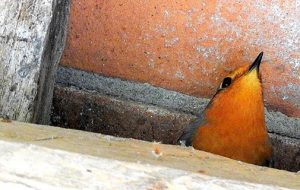 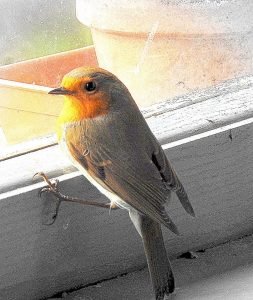 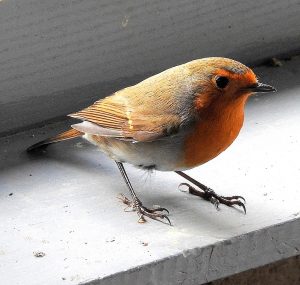